While work continues on individual property fire abatement, this year there have been several major projects underway:

The "Woodies" continue to work almost every week and sometimes more than once a week cutting and splitting word for the Help Center (they provided 16 cords during June and July) and abating properties for those who cannot physically do their property or who cannot afford to hire someone. 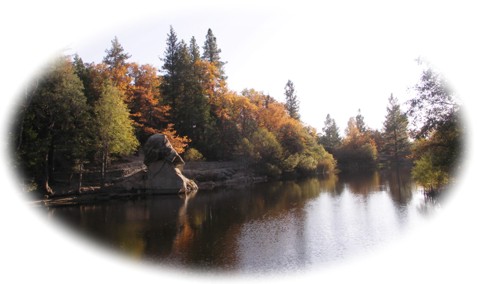