HomeSafest Homes on the Hill Awards (2011)

In partnership with Idyllwild Fire, CAL FIRE/Riverside County and the U.S. Forest Service, MCFSC kicked off a contest to identify the most fire safe homes on the hill in April 2011. Property owners were encouraged to enter their homes in this contest to be judged on their defensible space and ember resistance. Applications were received from Pine Cove and Idyllwild areas, and one winner was selected from each community.

Our sincere thanks to event sponsors: Pine Cove Water District, Tom and Joan McCullough and The Town Crier. 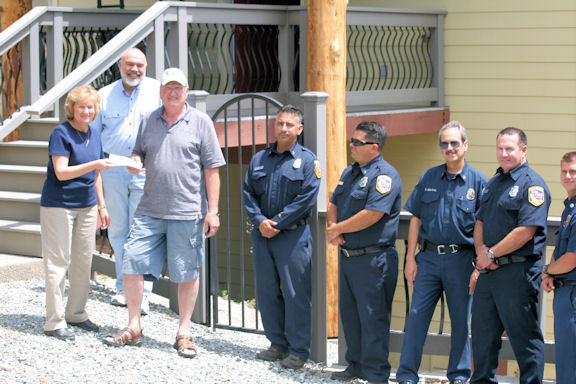 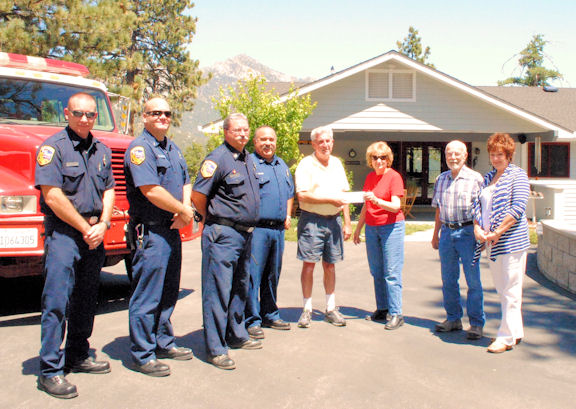