Skip to content
1-951-659-6208info@mcfsc.org
The Mountain Communities Fire Safe Council is a nonprofit, public benefit corporation formed under California state law governing corporations. As of August, 2002, it became a 501(c)(3) corporation. Among other things, this means that any donations made to the Council are tax deductible. The Council is governed by a Board of Directors which has its own set of bylaws regulating its activities. These bylaws determine how the Board is structured, the meetings it holds and how it carries out its responsibilities. The Board currently has the following slate of officers which is elected annually by the Board itself at a meeting in February. 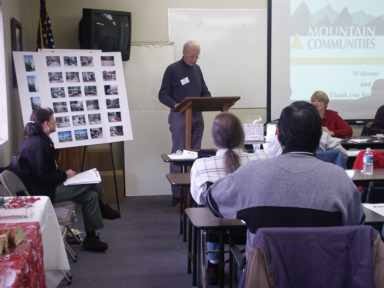 In addition to the officer positions, the Board also has the option of naming Board members to take charge of specific responsibilities. For example, the Project Manager who obtains volunteers for projects (e.g., Woodies), calls or emails them when activities are planned where they are needed, and records the number of hours they contribute to the Council.

The Board usually meets on the Tuesday of the week preceding the second Saturday of each month. It also holds special meetings as required.

Since the Council is not a governmental body, its meetings are not subject to the public disclosure provisions of California’s Brown Act. This means that Council members are eligible to attend Board meetings but the Board can choose to go into closed session to discuss confidential matters when needed. 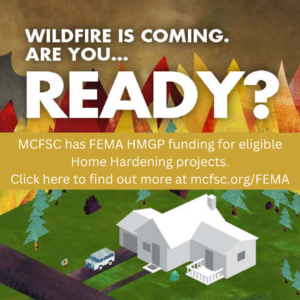