The MCFSC grant cycle requires reporting in January and February. The following accomplishments are from these reports. 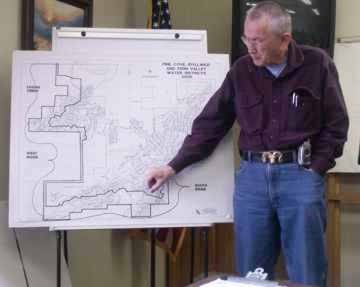 In a little over four years of existence we have successfully completed five grants:

We have five grants currently active:

(We anticipate completing our active projects within the next six months.)

In addition, we have received several smaller grants amounting to $37,507 for the purchase of office and field equipment and for educational purposes.

In summary, MCFSC managed the abatement of 244 acres on the mountain, comprised of 416 parcels, between December 2004 and February 2006. Through grants MCFSC paid local contractors $810,200 for 337 abatement contracts in the same time period. MCFSC volunteers (including the “Woodies”) have donated roughly 5000 hours valued at $87,750 assisting in the office or performing abatement work. 166 cords of wood valued at $24,900 have been donated to families in need. 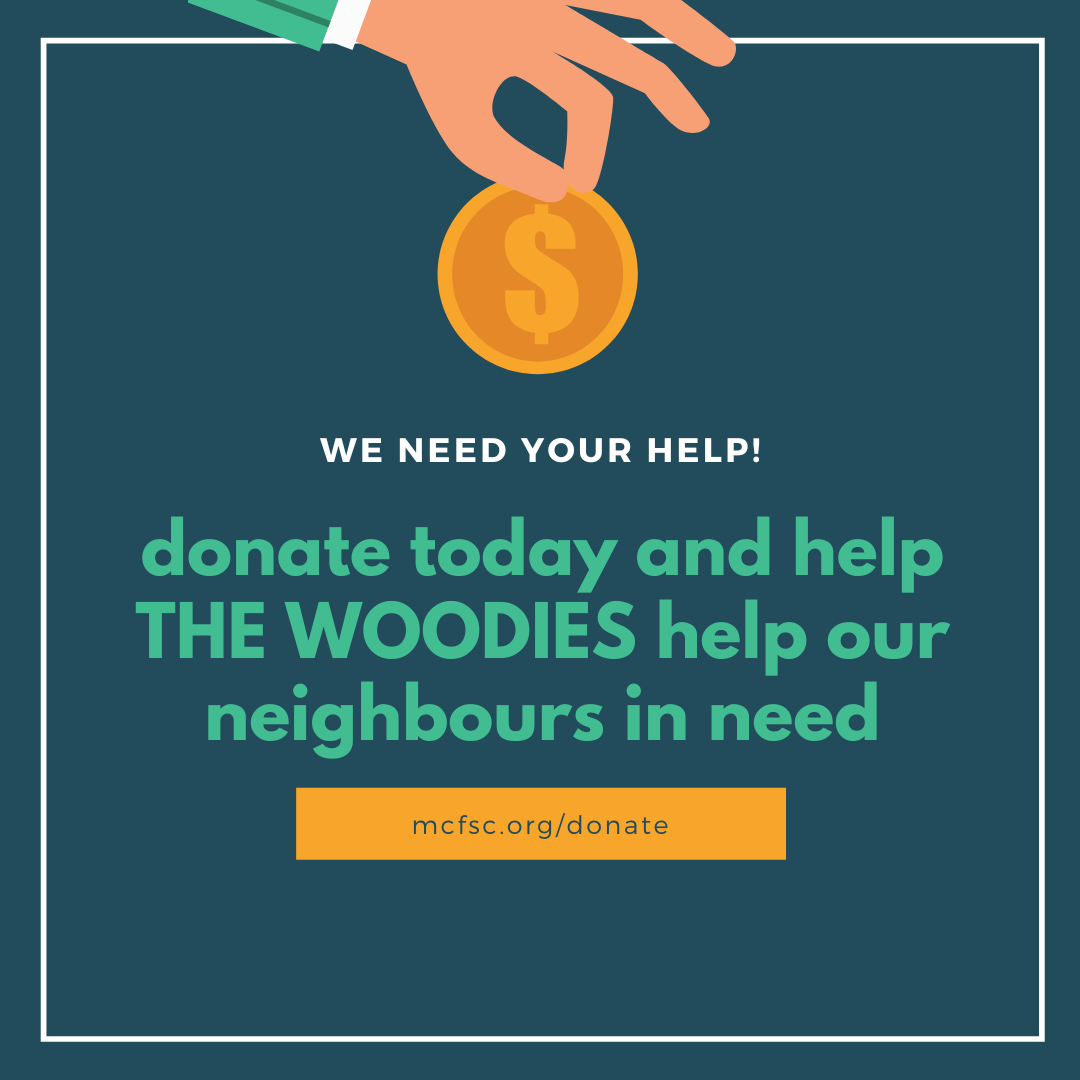